‘Forex’ is short for foreign exchange, also known as FX or the currency market. It is the world’s largest market with over £4 trillion traded daily. It is open to major institutions such as large banks to individual investors. 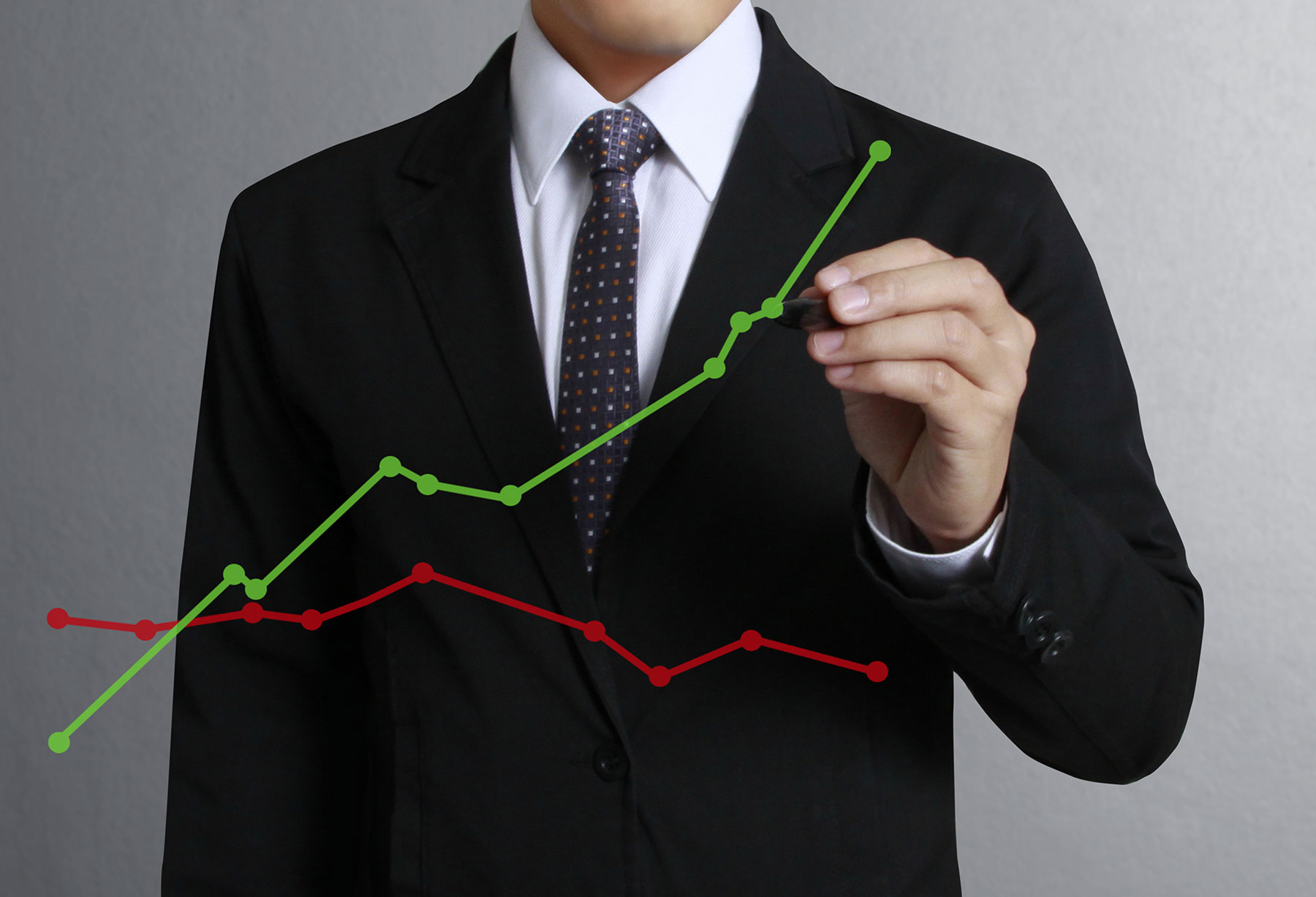 The aim of forex trading is simple. Just like any other form of speculation, you want to buy a currency at one price and sell it at higher price (or sell a currency at one price and buy it at a lower price) in order to make a profit.
Currencies are grouped into pairs to show the exchange rate between the two currencies; in other words, the price of the first currency in the second currency.
The symbol GBPUSD gives us information about how many dollars you would receive in exchange for one pound. Some commonly traded forex pairs (known as ‘major’ pairs) are EUR/USD, USD/JPY and EUR/GBP. It is also possible to trade in minor currencies such as the Polish zloty (PLN) or the Norwegian krone (NOK)- (These are known as ‘exotics’)

This global marketplace is open 24 hours a day, 5 days a week, giving us approximately 250 trading days a year.

A Team
Of Professionals.

Transforming distribution and marketing with key capabilities in customer insight and analytics.

Transforming distribution and marketing with key capabilities in customer insight and analytics.

We show you how to monitor your risk not only per trade but also across your whole forex portfolio.
If you set your stop orders too far away you introduce a far greater level of risk into your forex trading- we help you to understand this.

FX Training Company understands both winning and losses are a natural part of your trading life. How you respond to these determines your long-term performance. When your trades are running well you need to keep a clear head and an eye to your long-term goals.
Your trading plan represents your best judgement of how you can achieve your forex trading goals which we help you develop.

You can apply technical indicators to your price chart to add information regarding market sentiment and potentially confirm your reading of the trend, we will show you a number of techniques to help with your analysis:
1- Price action
2- Time frames
3- Top down analysis
4- Cycles and Trends, Candle Patterns

There are many forex trading systems out there, from the simple to the highly complex. You need to understand the principles behind any system you choose to appreciate how the system fits your trading style. We show you how to chart, navigate and use different indicators.

Fundamental analysis is a major importance of investing, It looks at what causes price to move up or down. We will show you how to identify, analysis and understand different factors of the market including news analysis.